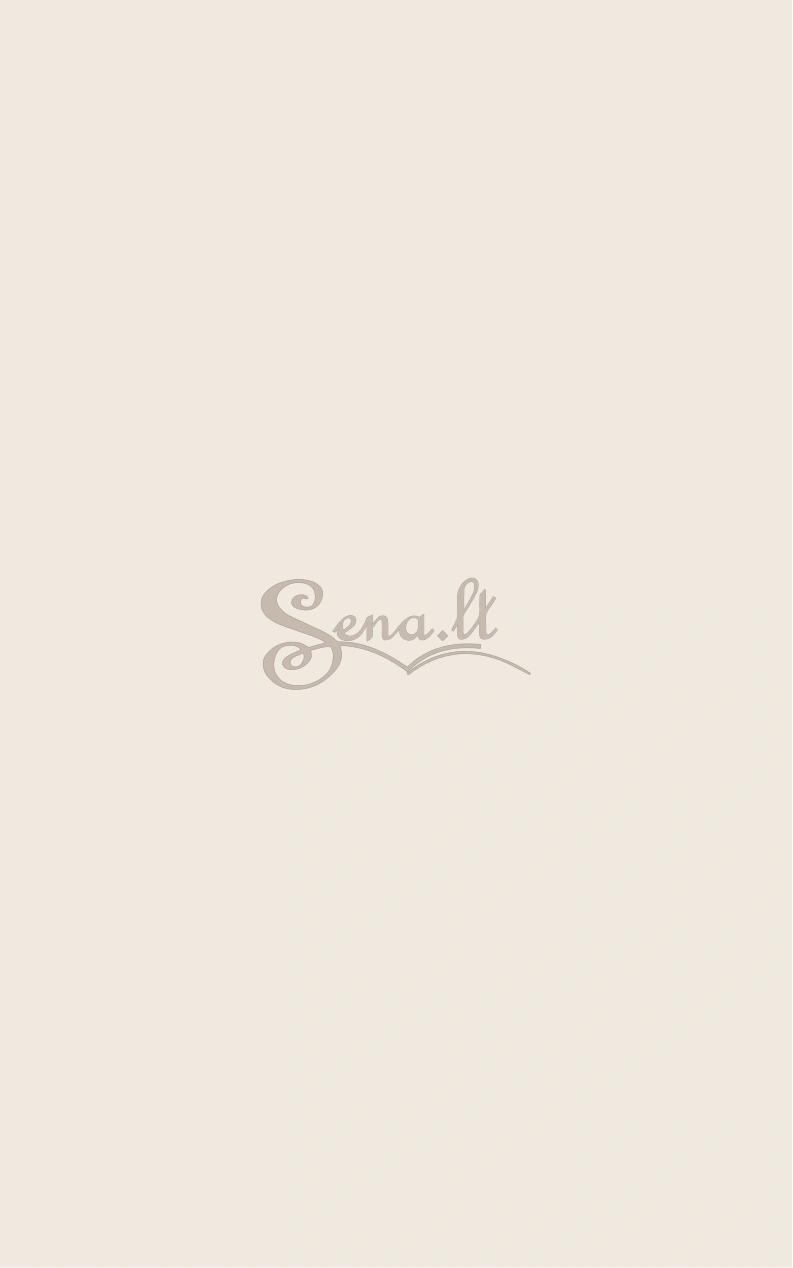 Santrauka: "My notes are written for the future. They are the testimon of the innocent victims of the new Chechen war, which is why I record all the detail I can" ANNA POLITKOVSKAYA The Chechen War was supposed to be over in 1996 after the first Yeltsin campaign, but in the summer of 1999 the new Putin government decided to "do the job properly". Before all the bodies of those killed in the first campaign had been located or identified, thousands more would be slaughtered in another round of fighting. The first account to be written by a Russian woman, A Dirty War is an edgy and intense study of a conflict that shows no signs of being resolved. Exasperated by the Russian governments attempt to manipulate media coverage of the war, journalist Anna Politkovskaya undertook to go to Chechnya, to make regular reports and keep events in the public eye. In a series of despatches from July 1999 to January 2001 she vividly describes the atrocities and abuses of the war, whether it be the corruption endemic in post-Communist Russia, in particular the government and the military, or the spurious arguments and abominable behaviour of the Chechen authorities. In these courageous reports, Politkovskaya excoriates male stupidity and brutality on both sides of the conflict and interviews the civilians whose homes and communities have been laid waste, leaving them nowhere to live and nothing and no one to believe in.